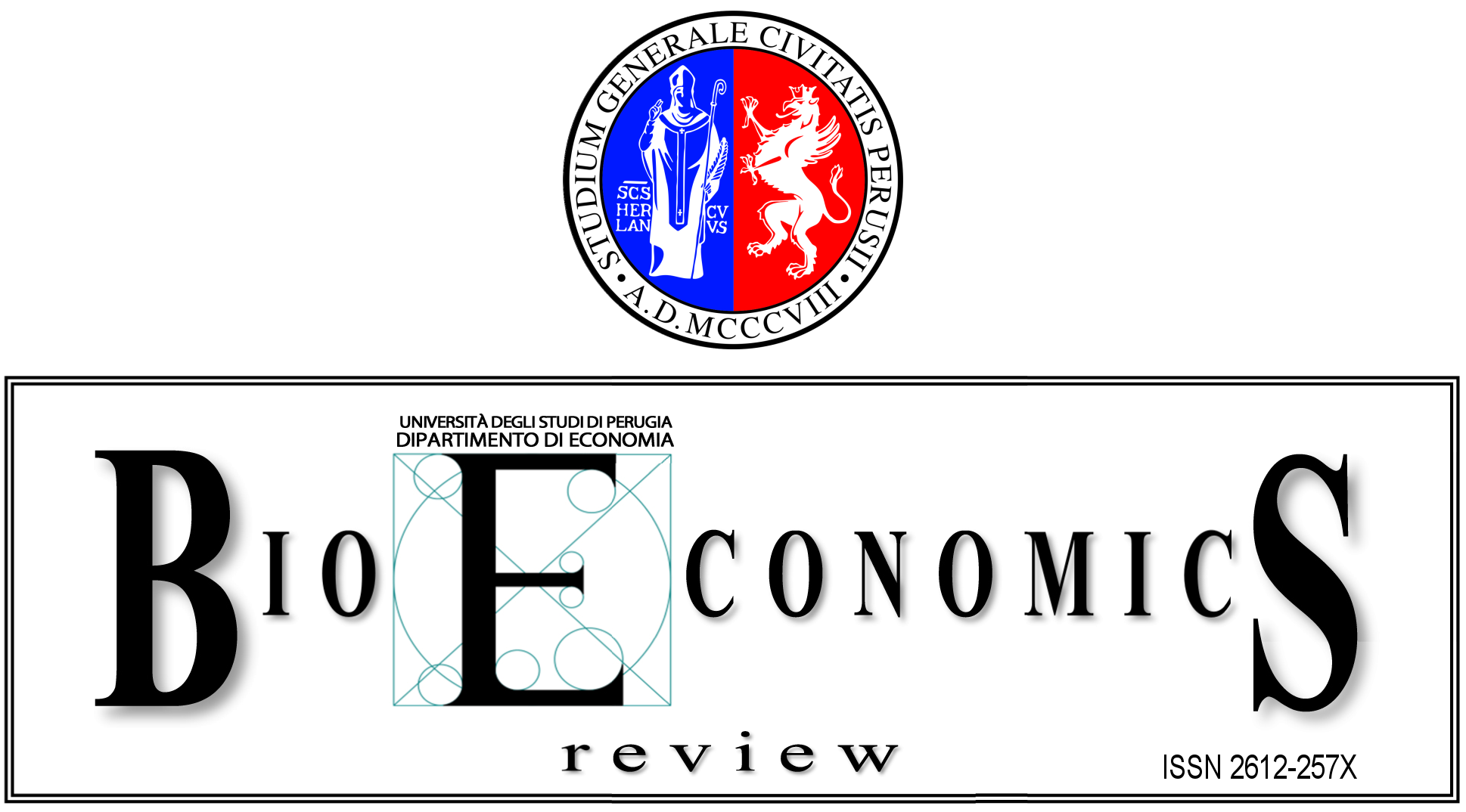 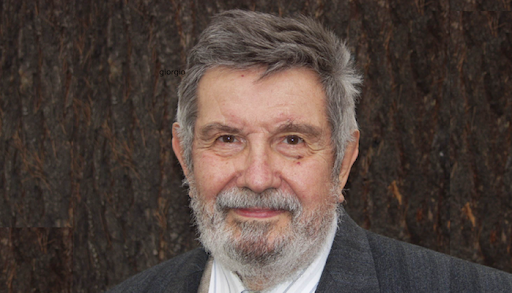 Giorgio Nebbia (Bologna, 23 April 1926 - Rome, 3 July 2019).
He was a member of the Scientific Council of our online periodical "Bioeconomics Review". 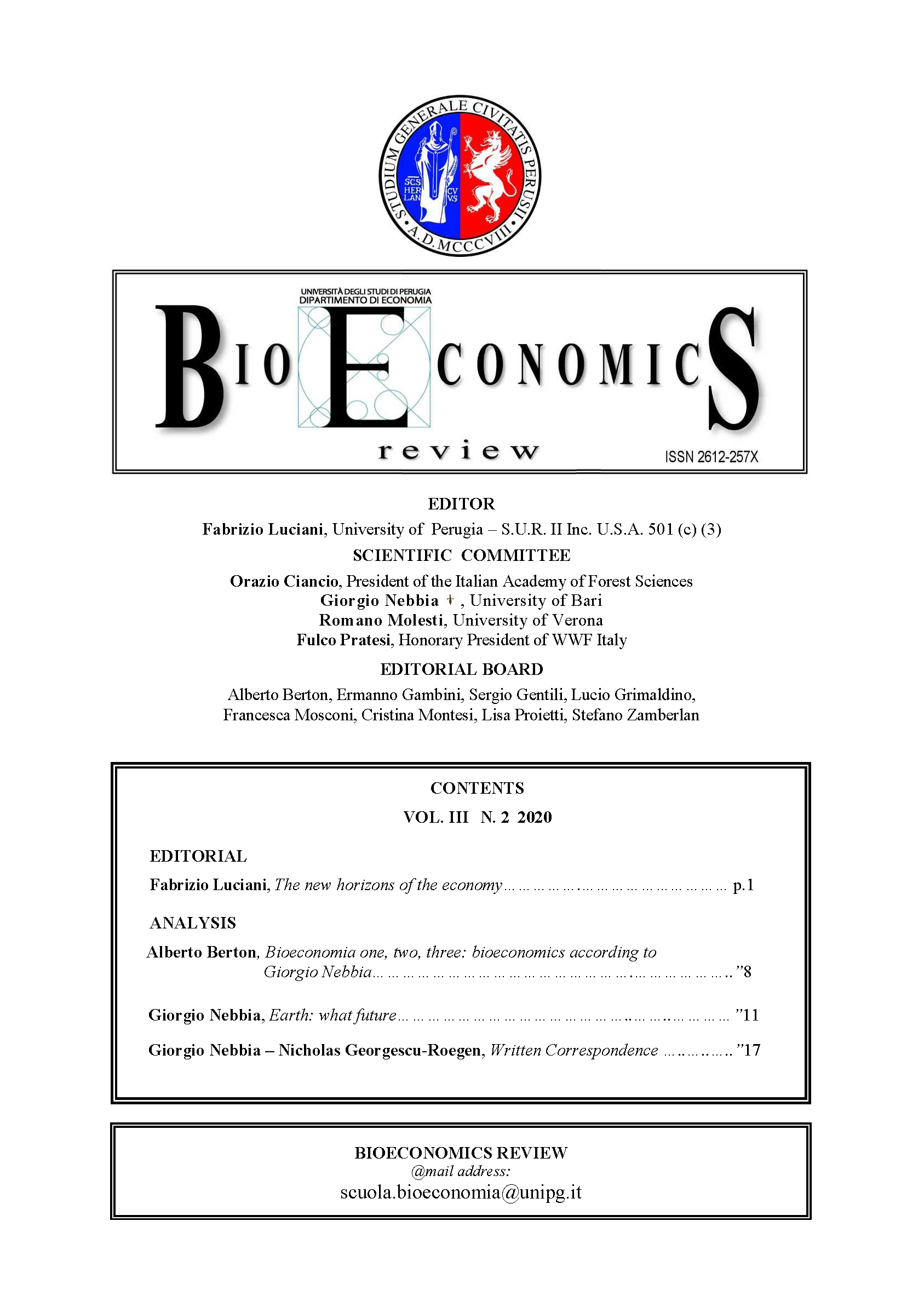 The new horizons of the economy

Bioeconomia one, two, three…: bioeconomics according to Giorgio Nebbia